You are currently using an older browser. Please update to the latest browser to ensure features and pages work properly. Learn more 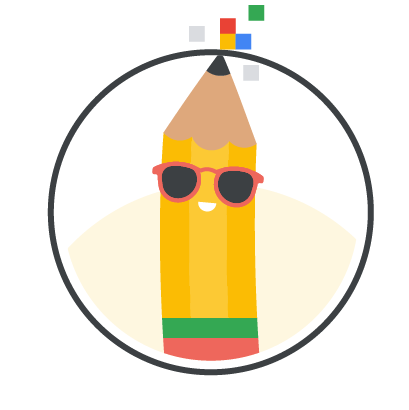 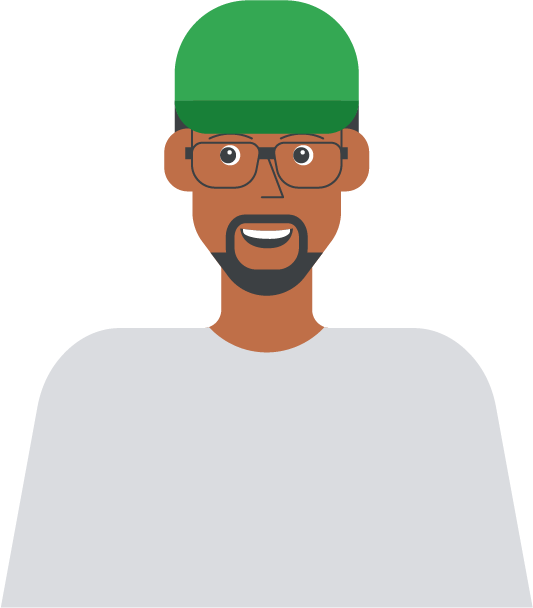 How he got his start: Anthony D. Mays first discovered computers and began teaching himself to code as a foster child at age eight. Starting early set him on a path to studying Computer Science in college, and eventually becoming a software engineer.

What he does at Google: Anthony builds software systems for data visualization. The tools he works on help people all over the world turn raw data into easier-to-understand charts and graphs. Just like emojis, data visualization can help communicate a range of complex ideas graphically.

Fun Fact: Anthony uses a keyboard to code, of course, but his other keyboard is for playing music! He especially likes to record and share Animal Crossing cover medleys.

Sign in to save your project and track your progress.

chevron_left Back Next chevron_right