Skip to content
You are currently using an older browser. Please update to the latest browser to ensure features and pages work properly. Learn more 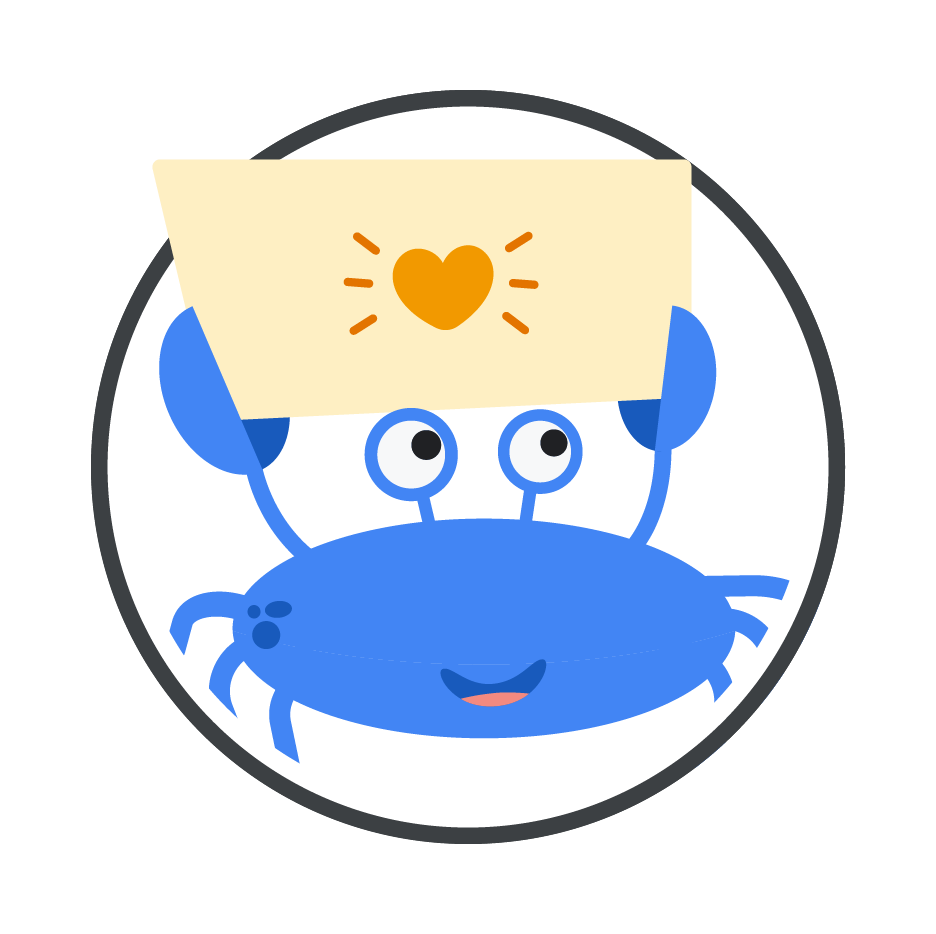 Make two characters talk to one another about the issue you’ve chosen.

Program confetti, snow, hearts, or other objects to fall from the sky.

Program the main character to come on the stage with an animated motion effect.

Program supporters to say supportive phrases from a list about your issue.

Make your character talk about the topic you’ve chosen.

Choose or record sounds to accompany your project.

Add or draw more characters who support your cause.

Make your primary or secondary characters move to emphasize points in your story.

Ask the audience a question and make something happen based on the response.

Create a title for your passion project so the audience can know what it’s about.

Animate your characters by making them change costumes.

Make Some Noise, Use Your Voice

Make your own beat, or record your own voice.

Share your message with audiences who speak other languages.

Sign in to save your project and track your progress.

chevron_left Back Next chevron_right